We deal in lead, and aim to please.

After several years of hard work, production of CZ pistols is in full swing at CZ USA's Kansas City headquarters. The CZ-USA P-10 Optics-Ready is available in the full-size F, compact C and subcompact S.

For sights, US-made P-10s feature a single tritium lamp in the front with a large orange surround and a serrated black rear.

The Optics-Ready version of the P-10 ships with a blank filler plate. Additional plates for both the Trijicon RMR and Leupold DeltaPoint Pro are currently developed, with other styles possible down the road. Also available are matching sights that allow the user to co-witness their optic dot with the irons.

One change that happens on both the US-made and Czech-made P-10s is the switch to a swappable magazine release. With a change in geometry, the goal was to eliminate the stiffness some customers experienced as the magazine release broke in, even though it became smooth after some use. This new reversible release just requires a few minutes to swap, allowing the P-10 to remain lefty-friendly.

These US-made P-10s retain all the features that have made them a resounding success — the crisp trigger, superior ergonomics and rugged reliability that set it apart from many in the striker-fired crowd.

There are no reviews for this product yet. Want to be the first? Click here! 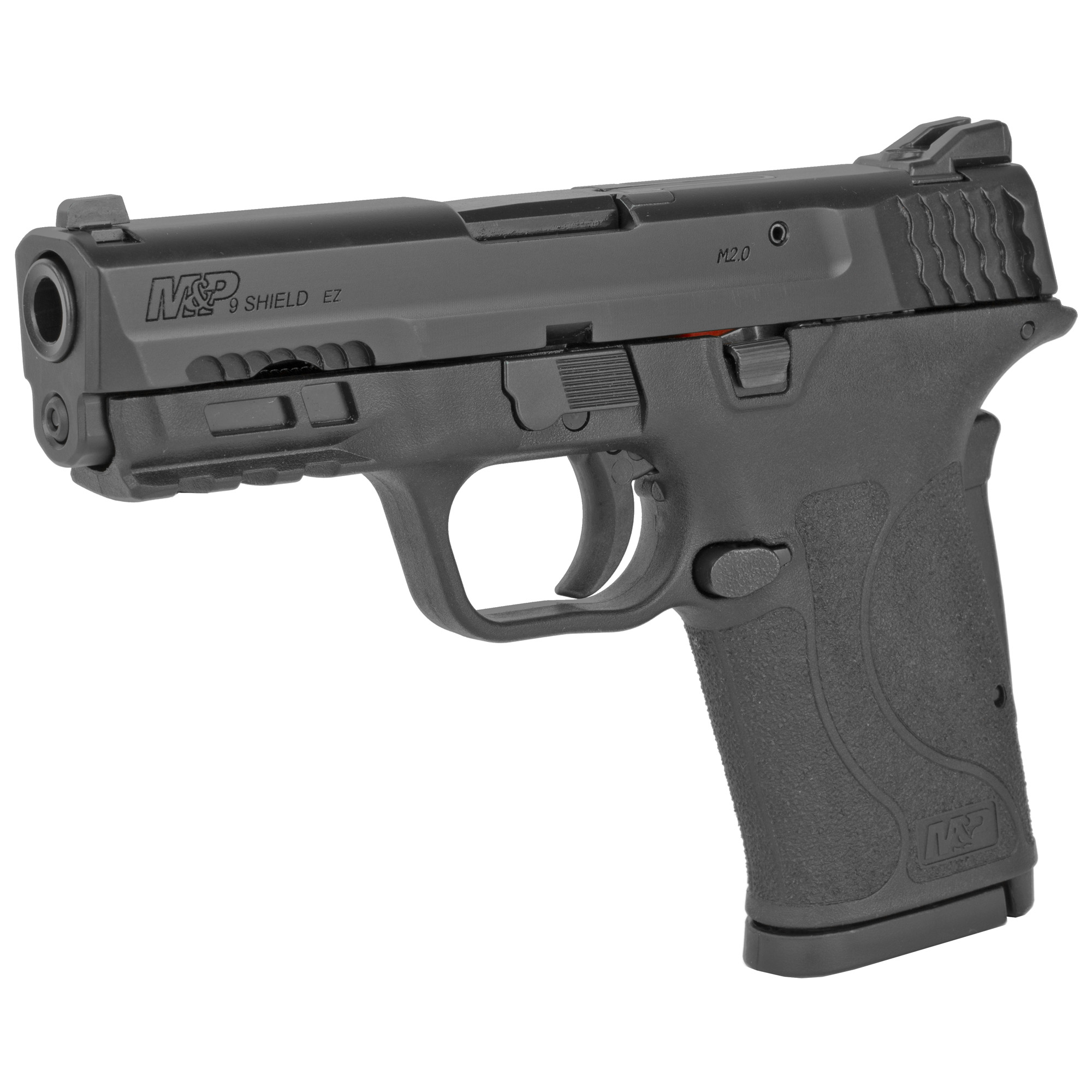 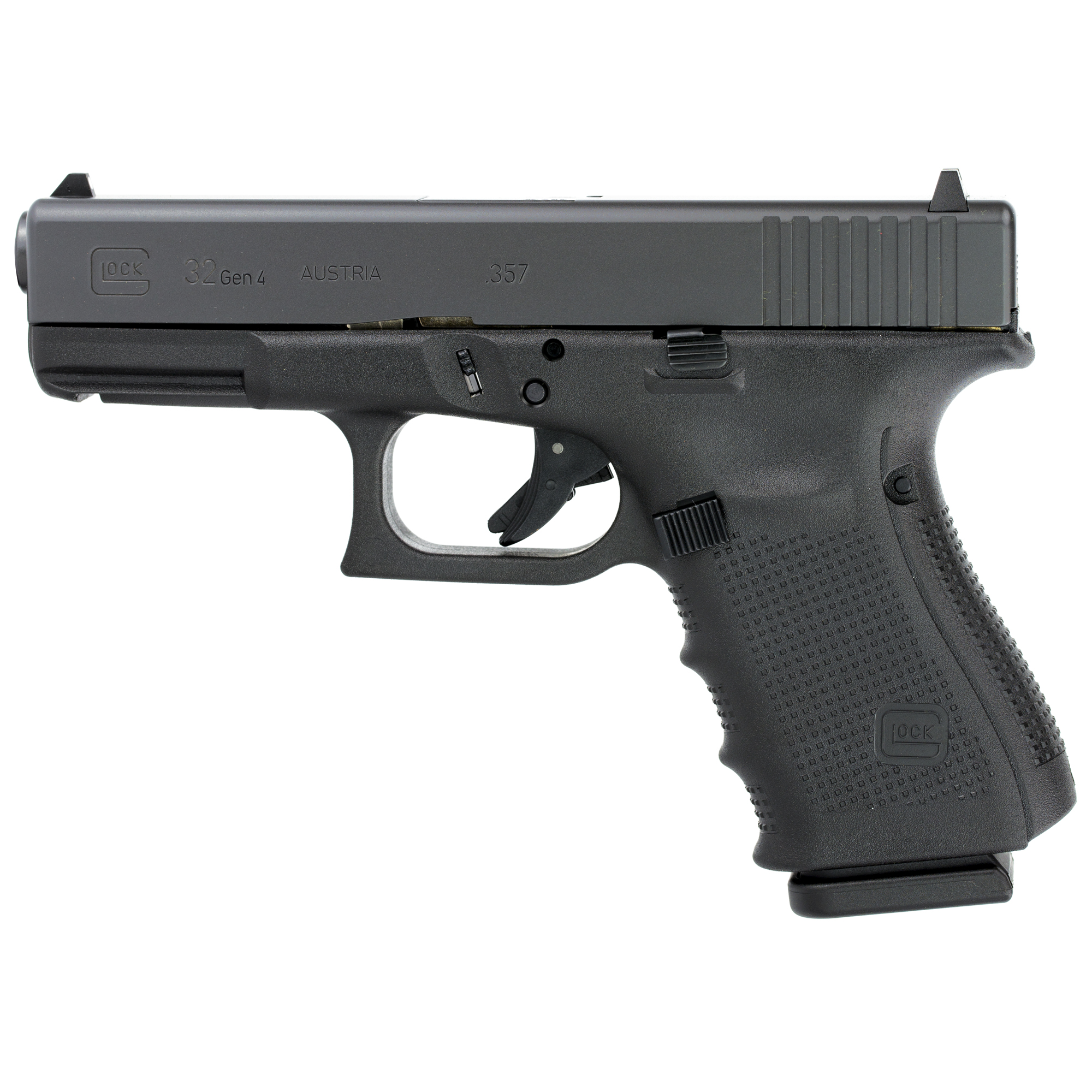 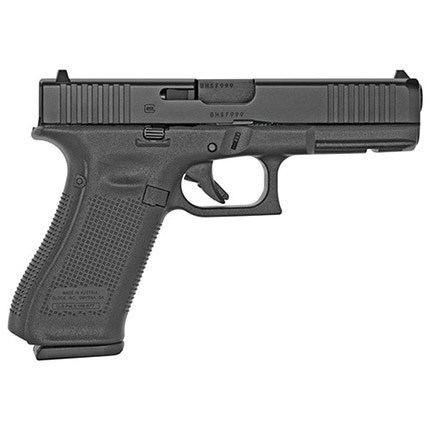 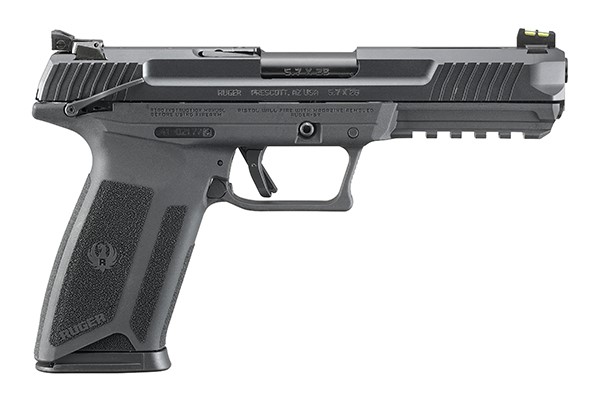 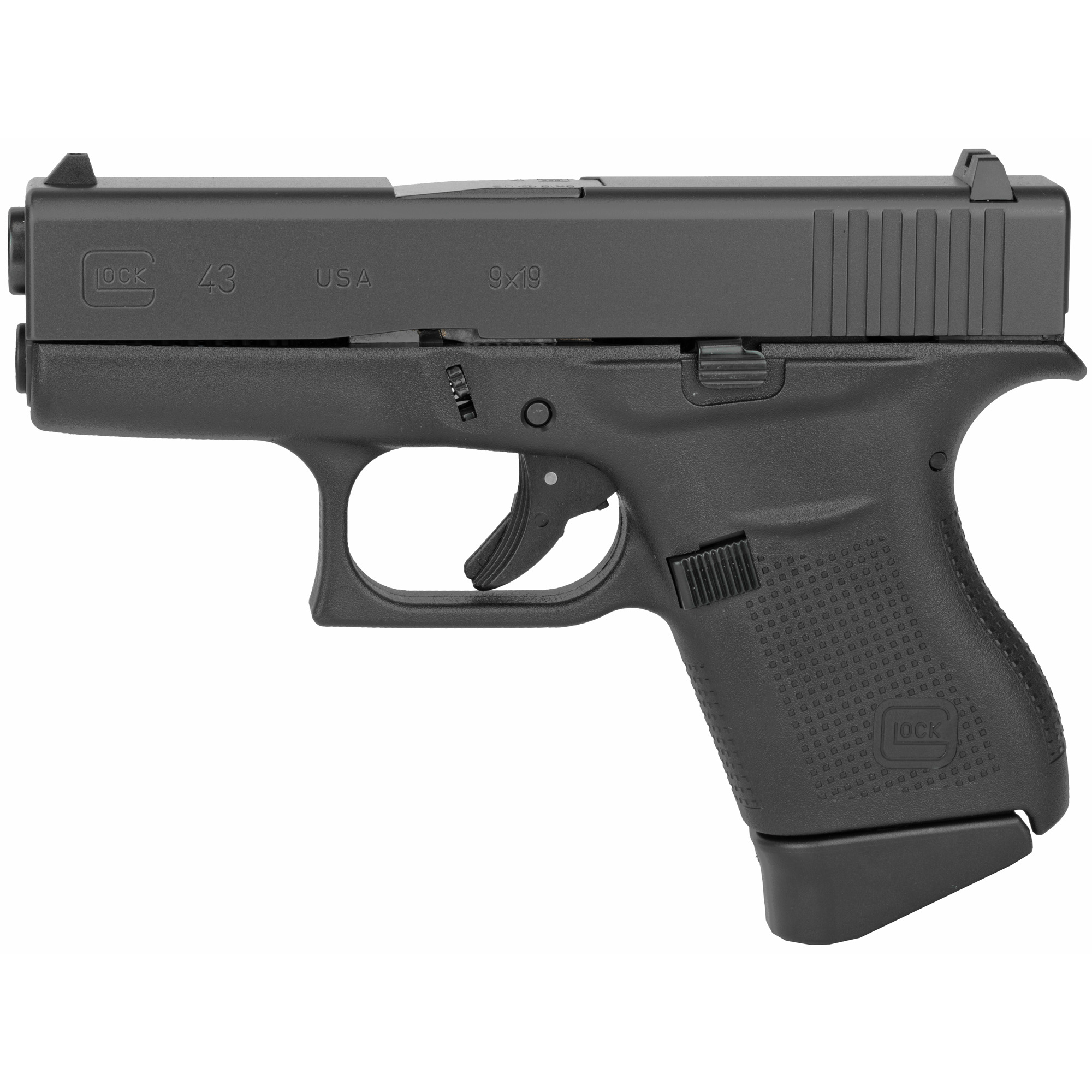 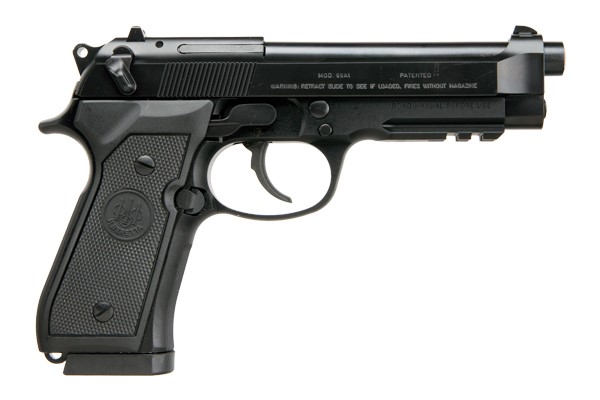 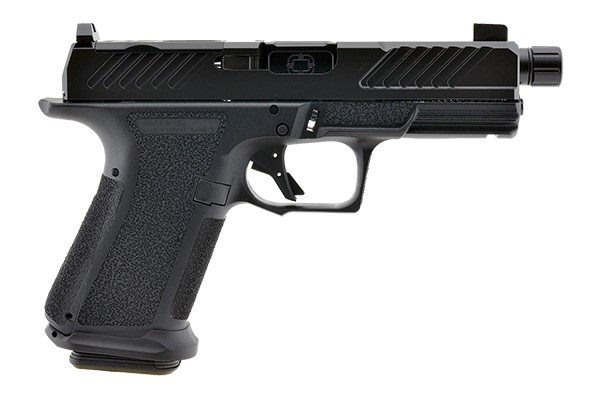 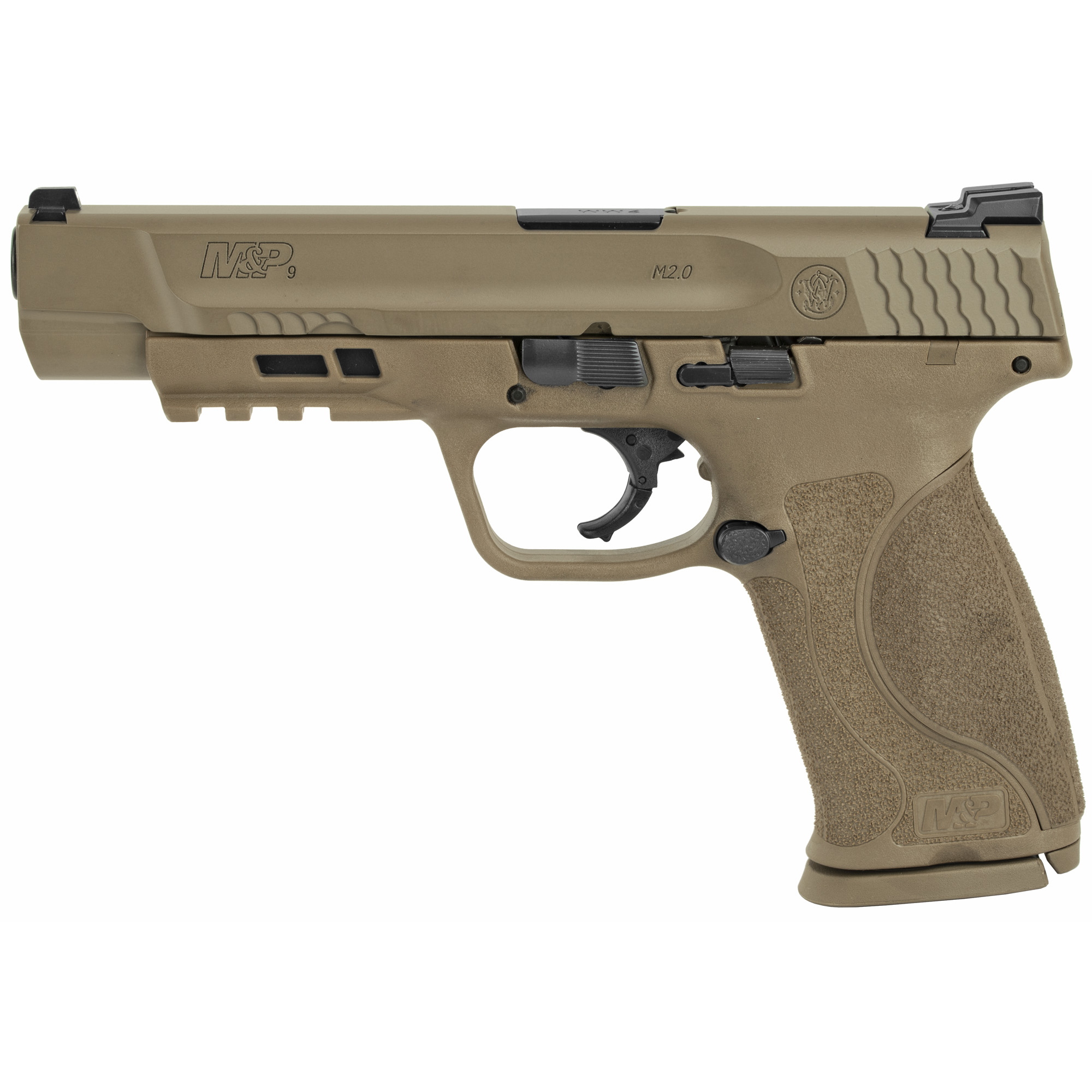 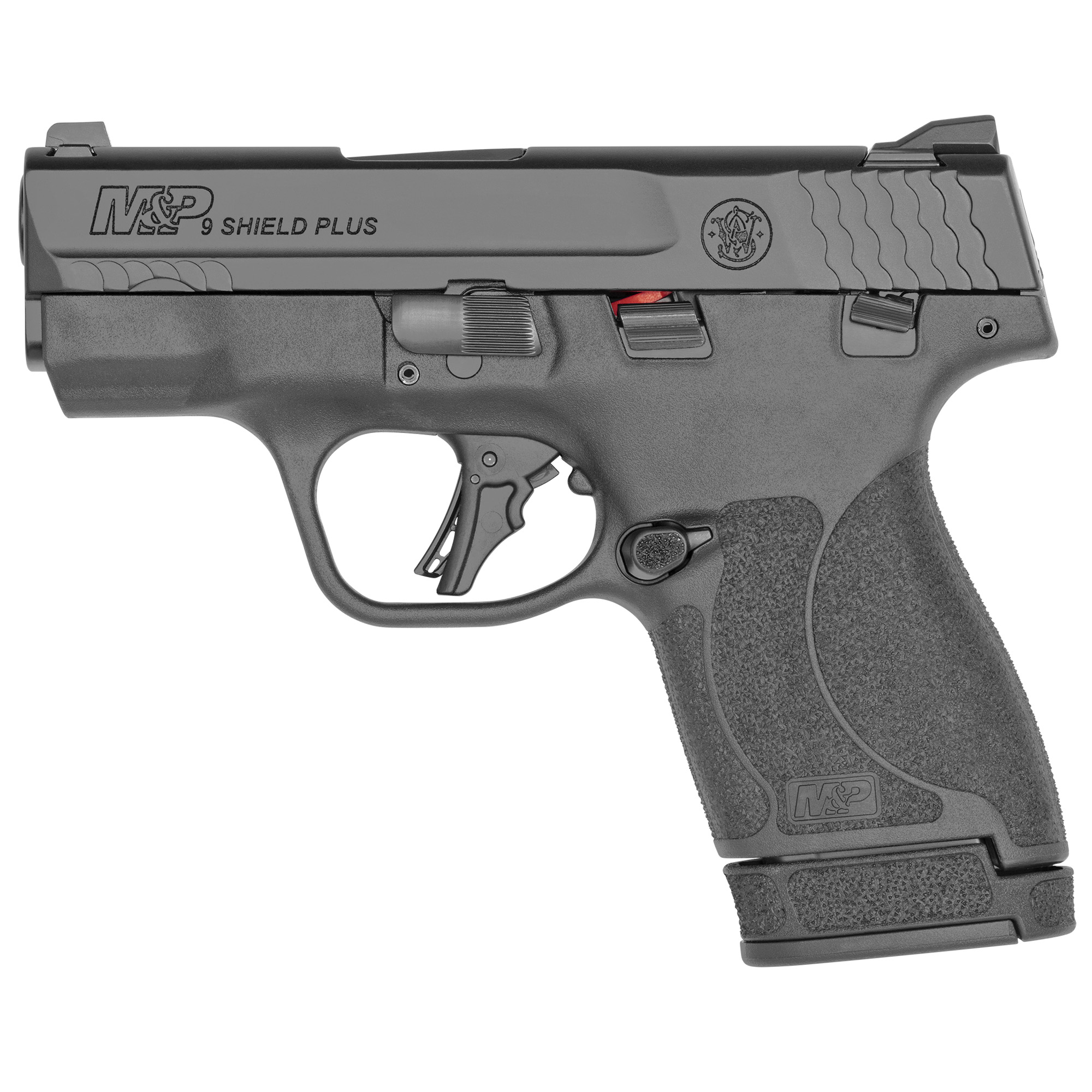 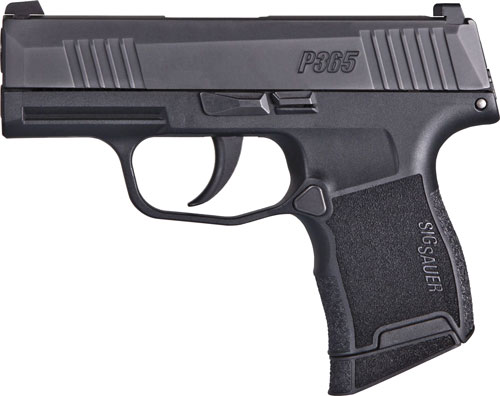 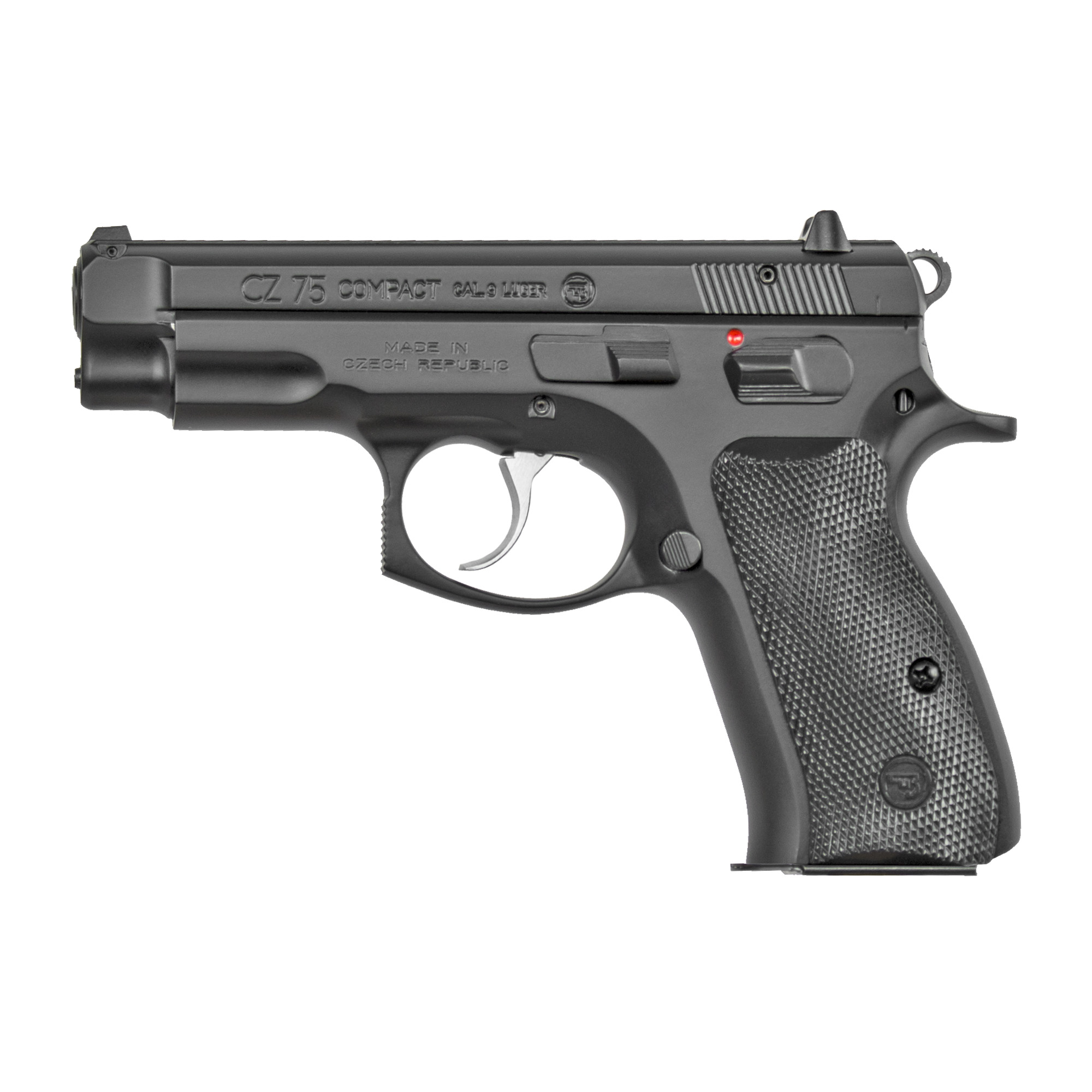 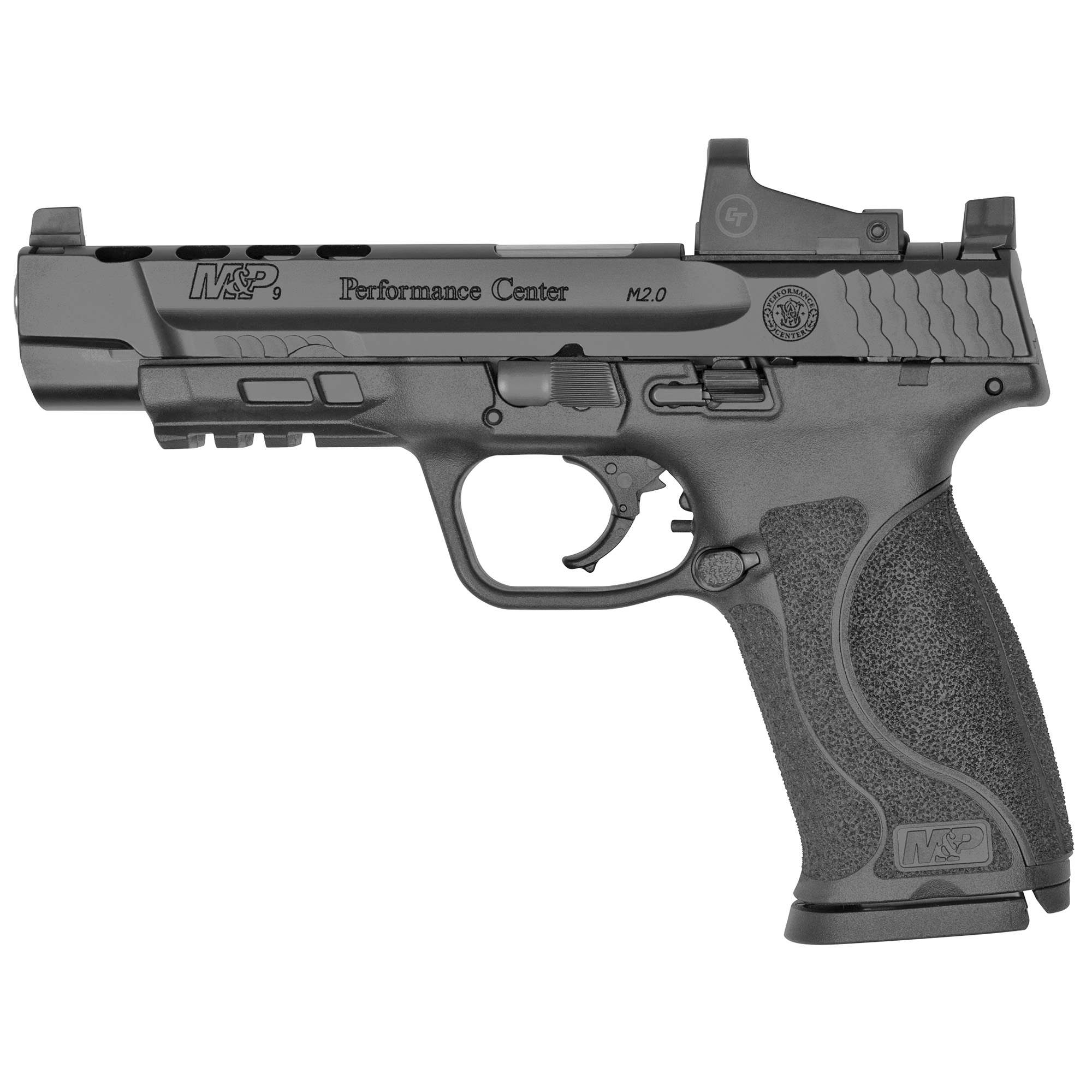 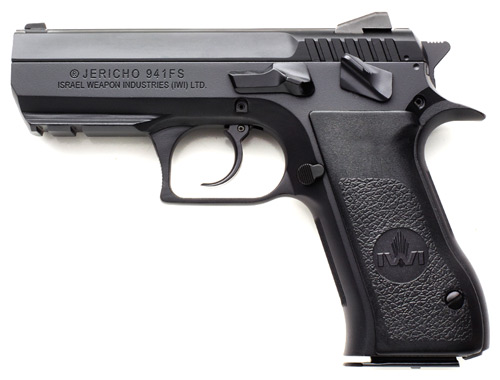 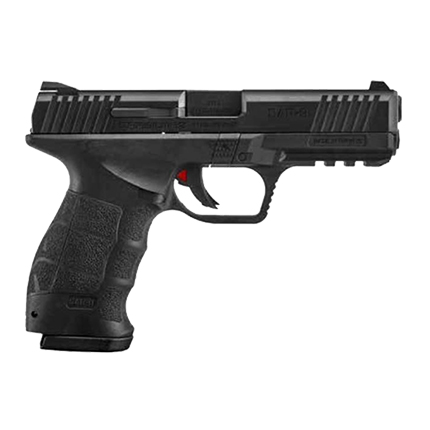 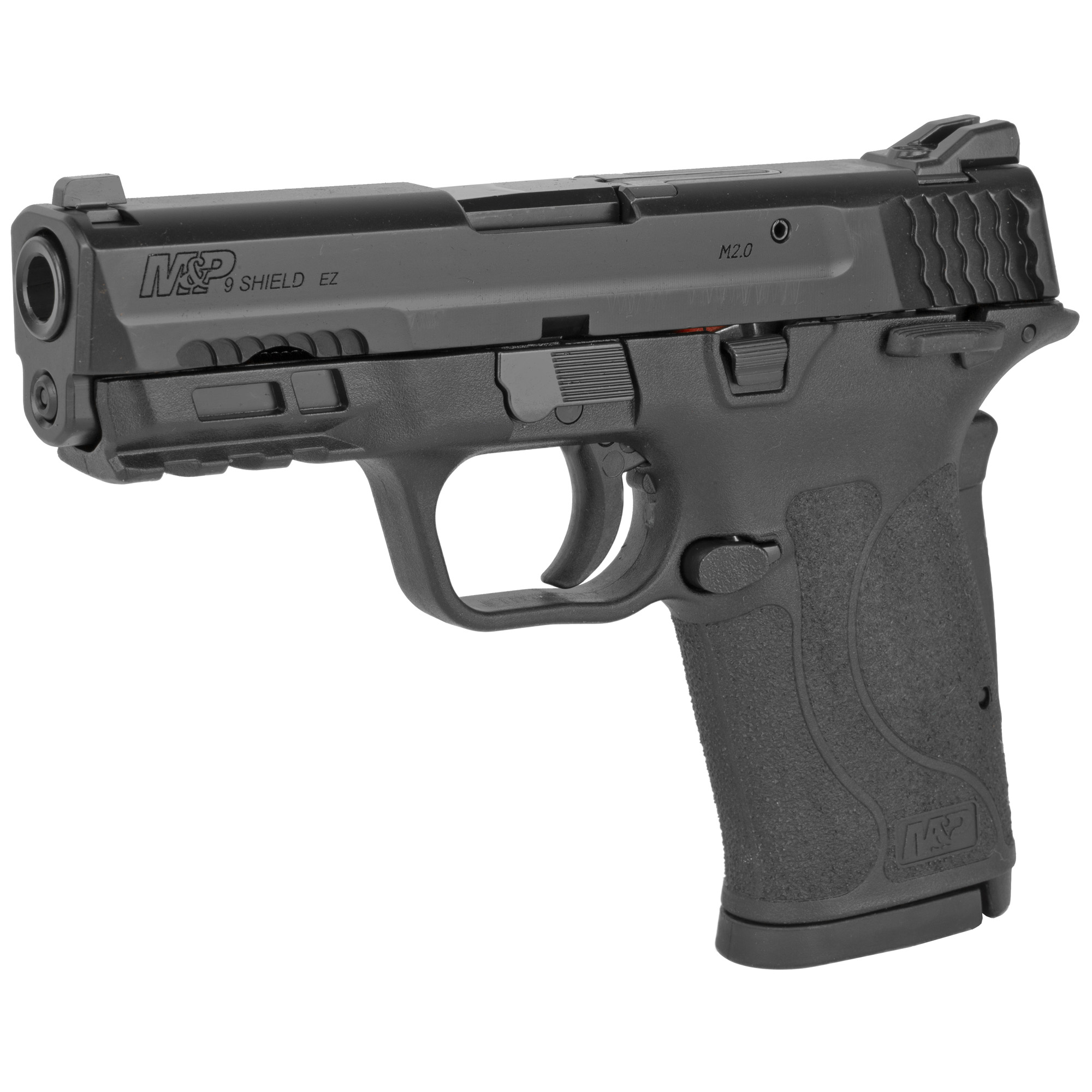 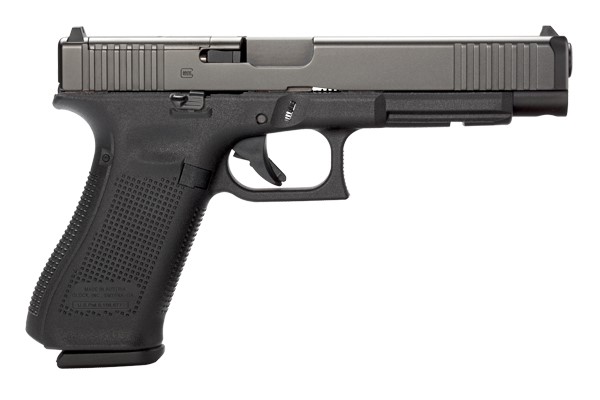 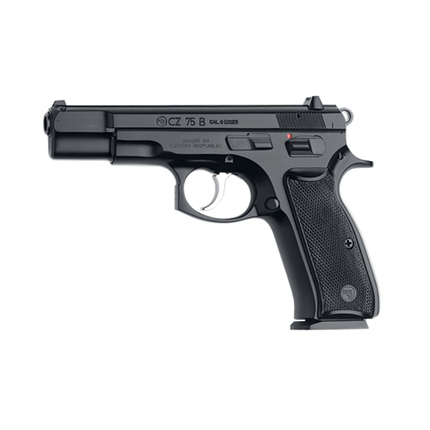